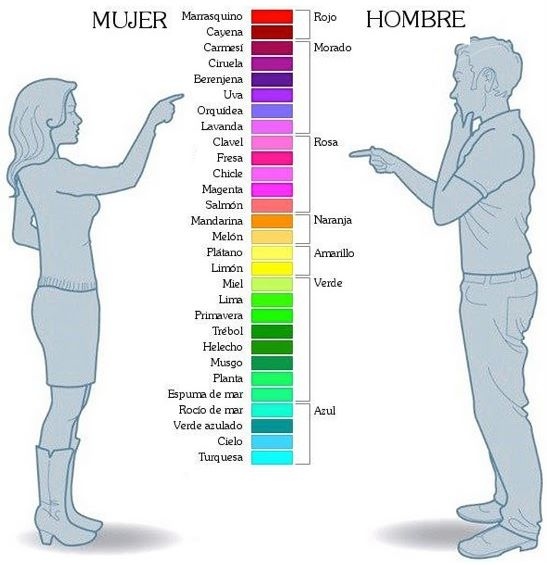 Teaching them about clothing and shopping can be a huge unit! Today I broke it down into the goal “I can describe the colors of clothing.”

First we did a simple interpretive listening with the song “Tengo la camisa negra” by Juanes. I think the official video was removed from YouTube, but here’s a link to it. Tengo la camisa negra The students lifted a black t-shirt (cut out of paper with a sticker) when they heard the phrase “camisa negra.” Mainly I wanted them to hear the noun/adjective order and agreement so I can reference to it when needed.

Next I showed this picture for a quick laugh.

We did a little TPR with fabric swatches (or you can use squares of different colored paper or those paint cards from home improvement stores). I said the word, they held up the color. Next I added some phrases like “Juan is wearing a RED shirt.” Also I tried to throw some funny comments like “Tina is wearing an ugly pink shirt.”

So they have some notes, they created a drawing using the words instead of lines. I showed my example first. Most markers have the colors in French and Spanish on them for a quick reference.

Finally they put the words to use. There are several ways to do this. Mine described different outfits on the free Propador app by El Corte Inglés. They wrote some and spoke some descriptions.

As a reflection, I needed some interaction with the language, like Megan’s scavenger hunt (interpersonal speaking). I didn’t want to push production since they are fresh to the material. Overall it was a fun, hands-on learning day.

Update: I can’t find the “Probador” app anymore, but I found some others by searching “ropa” on the App Store. (Zara, Mango, and Toca Taylor)