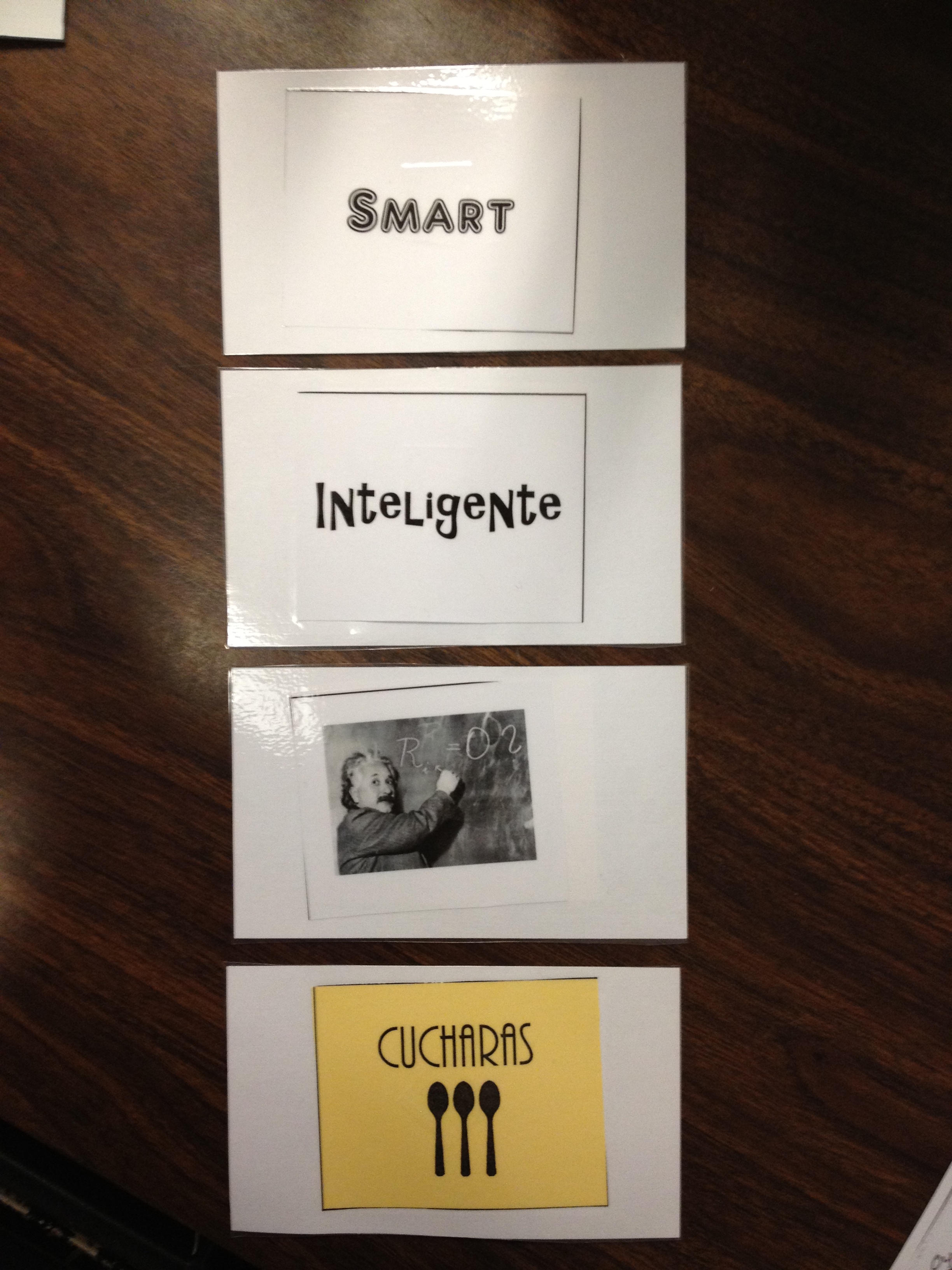 I loved playing cards growing up – skip-bo, UNO, euchre, rummy! Card games are competetive, quick, and they make you think. A friend of mine suggested playing “SPOONS” in class – and so I tried it out. I printed out a picture, the Spanish word, and the English word. If you have never played before, google the rules of the game before you introduce it in class.

What you need to do: Create a deck of cards that have to deal with whatever topic you are studying. You need anywhere from 10-15 sets of 3. A set includes a PICTURE, the word in ENGLISH, and the word in SPANISH.  Here’s an example:

I find it works best when students try to match up the sets of three before actually playing “spoons.” It gets them used to new words and helps figure out what picture goes with what word. I have had a few students that just want to match up cards instead of playing – and it’s fine – they are still learning!

There are a million variations for this game – you can play with candy instead of spoons or play where no one is really “out.” Sometimes, I  even have 2 groups playing at the same time, and the one without a spoon at the end goes to the other group (with slightly different vocab).

This has been so fun for my students!  Again, great hands-on learning for new vocabulary! 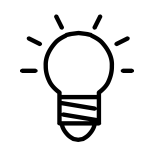