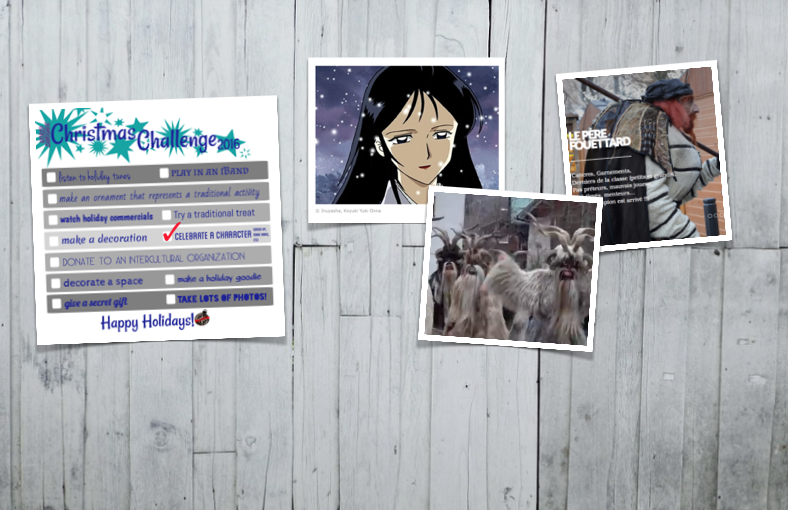 Who is that?! And he did what? Beyond the many versions of Santa, check out these characters from all over the world. Grab a cup of cocoa and enjoy!

First here are some related daily “I can” statements that could be used with most of these resources.

There are endless versions of Santa Claus and the Three Kings, so I’m going to share some of the more unique characters that have interesting stories. Furthermore, I find it exciting when students can identify cultural characters (and references to them) in current media. Got that cocoa?!

This guy has everything in honor of him. A run (Krampuslauf), cards (Krampuskarten), movies, commercials, products and more. Impressive! 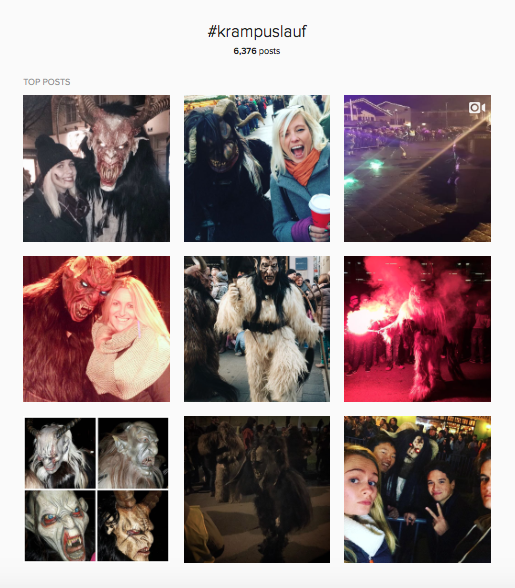 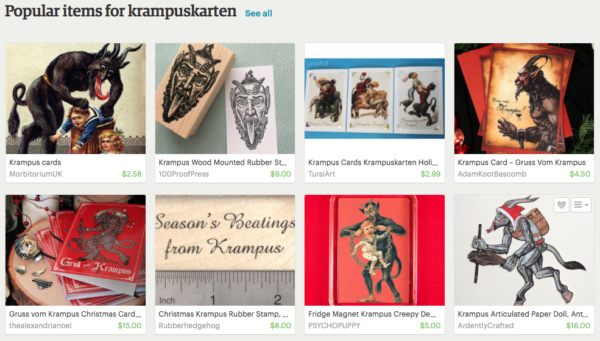 Looks like there are some North American celebrations too (found on Wikipedia):

Today I learned all about Père Nöel’s companion Père Fouettard. His story has quite the shock value!

Wikipedia has these popular culture references for him. I can’t say I really want to check out the restaurant after knowing his background.

This company has several characters ready to perform! A few are related to winter. 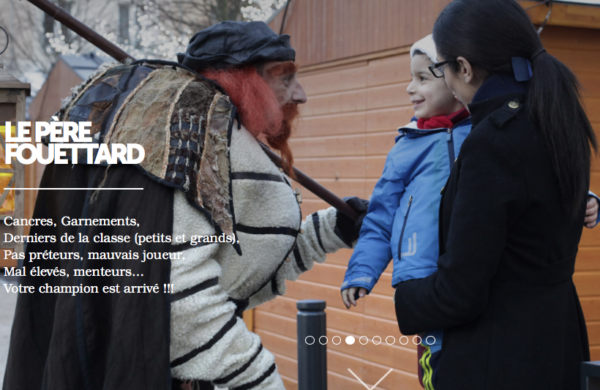 I think I am going to stay on the “good list” now!

There is lots about this slavic Snow Maiden, especially cartoons, dolls (кукла снегурочка) and movies. 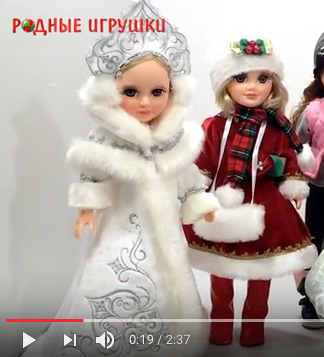 She reminded me of Elsa, from Disney’s “Frozen.” I found out that “Frozen” is loosely based on “The Snow Queen” (Snedronningen) by Hans Christian Andersen.

Then the search led me to Yuki-onna (雪女/ snow woman) who is a popular character/spirit from Japanese folklore. 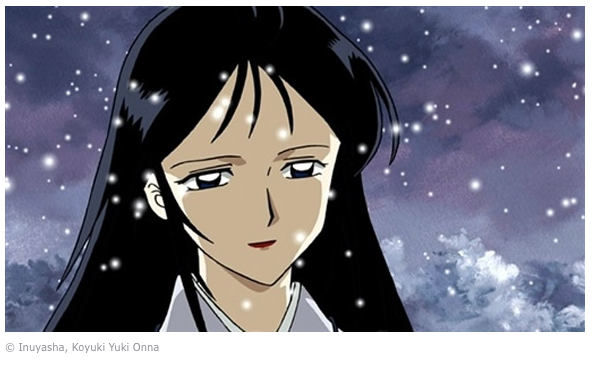 Most characters have a back story, so the best activities that I would put with these would be telling that story while either the students are acting it out (that could get interesting!) or by watching videos. For novices, you can turn off the sound and talk over it with simplified language.

Students can do some research in the target language too. Let them find their character referenced in social media, commercials, toys, movies, songs, etc.

Students can get creative on how they want to “celebrate” their character. Maybe a video? A new toy ad? A funny sweater design? Dress up? 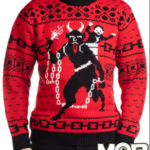 In Panama and other latin countries, they create “muñecas” in December to burn for New Year’s. So students could create a “muñeca” of their character and describe them.

Do you have any authentic resources that would fit this challenge?

Do you have any related personal experiences?