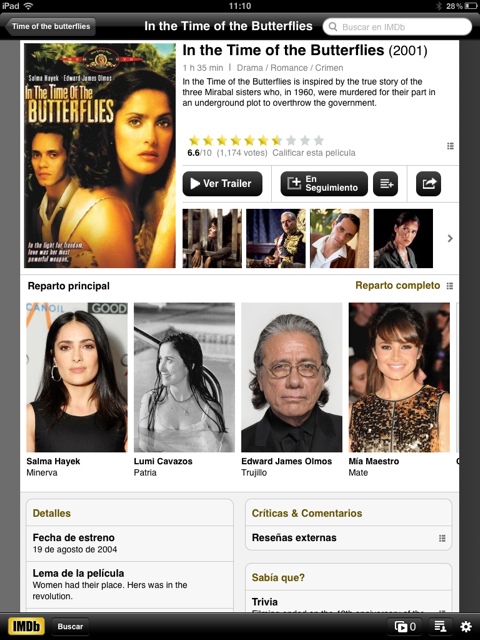 I love to use movies when motivation is low, and the end of the year is the perfect time! Now, I still want them to be learning and using Spanish, even if the movie is in English. I want the movie to be deep in culture and something new to them. I have shown Disney movies in the target language before, but they seemed to get less language learning from it and there is no target culture. Some of my favorites are “Evita,” “In the Time of the Butterflies,” and “Real Women Have Curves.” (Update: Now I’m using only TL movies instead of these in English)

Before we start the movie, I show the trailer (usually in TL), and then we do centers or jigsaw groups to learn some basics about the background info like where the country is on a map, the weather and climate, the flag, the time period, important characters, the money (I have real money for them to touch), major attractions and cities. I make these really hands on. They color the flag, label a map, use Google Earth or Tourwrist app, count and convert the money, read a tourist booklet, check out a website, see pics from when I went there, go to the Weather Channel site or app, etc. 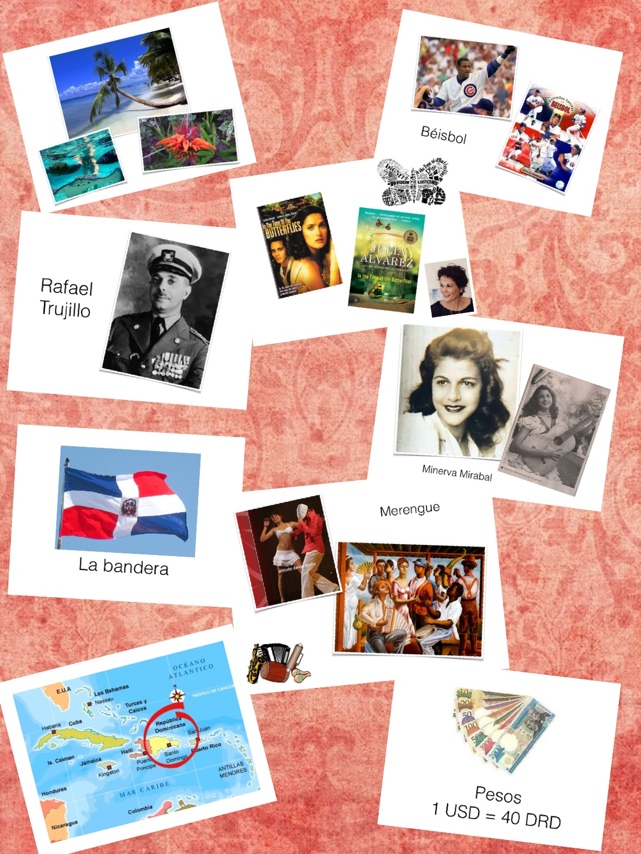 My general movie-watching lesson plan is to watch 30 minutes of the movie and talk about it in Spanish. I give them the questions after the movie in the TL. We answer them together because this is how I introduce the new vocabulary. For example, in “Evita” her father dies in the opening scene. When I ask “What happened to Evita’s dad?”, they say in English “He died.” We all write down “Su padre murió.” A few students ask about the new endings (conjugations), and I will explain it to them. However I’ve found that they pick up the past tense quickly when we do it in this context. 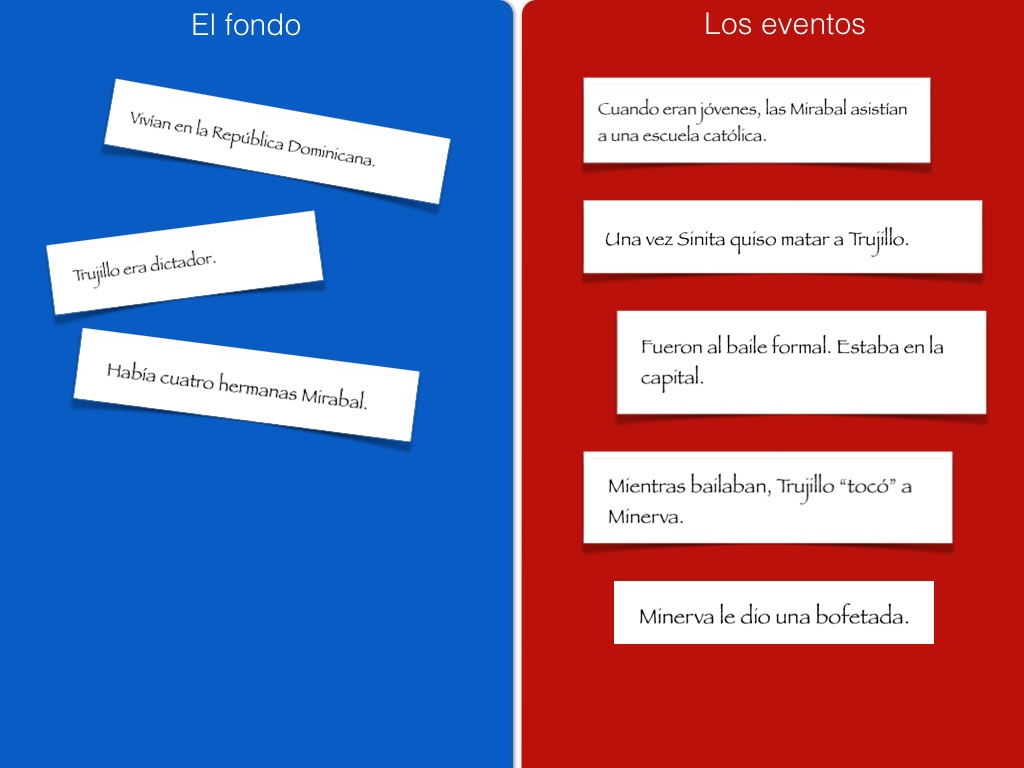 Before we start the movie on the second day, I like to give them the events that occurred on individual pieces of paper. They put them in chronological order like a timeline. We can then make it look like a plot graph with the climax and resolution as we go. I also have general background and character statements. They group those together. This supports our lovely English standards too. 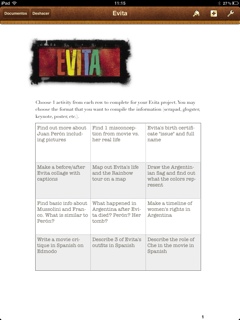 When ever there is extra time, they are working on a project in the TL. I like to give a choice board so they can explore what is interesting to them. I know that I’m on Wikipedia every time I watch a movie that is based on real events, so why not let them?

Finally, they write or present (which can be really cute when they dress up) a movie critique as the summative assessment. IMDB is a good site and app to have them check out before doing this. Again, this supports the English standards. Our English teacher helped me create this and I modified it to their proficiency levels. She said it can even be used in their English portfolios! Two birds with one stone.

One new idea I’m going to try is giving them tickets for correct answers and timelines, so they can “buy” popcorn and drinks before the movie. They will have to ask in Spanish too, of course!

What movies do you like to use in class? What do you do with them in the target language?