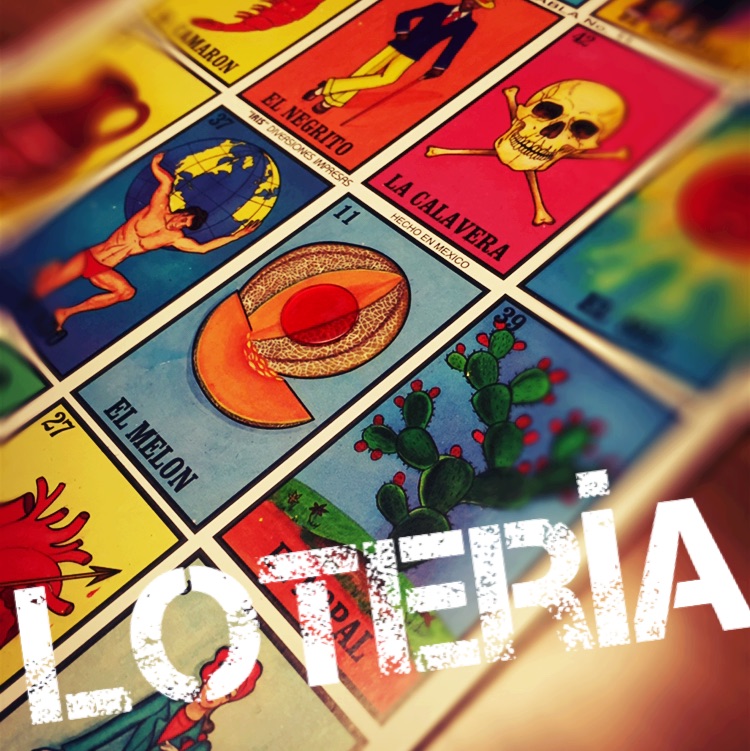 For me, our district’s family unit ends up being a lot of  review. Students already know how to introduce, give simple descriptions, and talk about likes and dislikes. Yes, they may move from “me llamo” to “se llama” and “me gusta” to “nos gusta” but that’s never the focus of my lessons.

So for me this is a perfect time to share examples of the target culture and let students learn and compare families around the world.

Here’s was my starting point:

Language Goal: I can talk about what my family and I like to do together.

This on it’s own is lacking. A lot of my students could probably already do this. Others don’t want to talk about their family.

This is where culture saves the day! Here is my NEW and IMPROVED focus.

Investigation of products and practices: I can identify games associated with family events.

Understanding of cultural perspectives: I can identify the influence of religion on family activities.

Participation in cultural interactions: I can play traditional Hispanic games.

I started class by posing this question:

I gave them a few minutes to think, then we had our TL conversation. We talked about WHEN we play games, WHERE, WHY we like certain games, and WHO the most competitive person is in our families. Then I asked them about traditional Hispanic games. Soccer was their best answer, and at that point I knew they were going to learn and experience a lot in this lesson.

I chose these three traditional games (mainly because I found them at a market in San Antonio during ACTFL and was dying to use them). 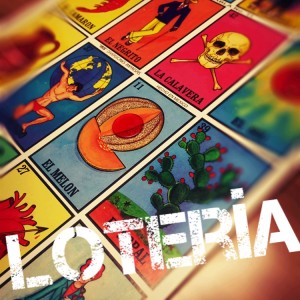 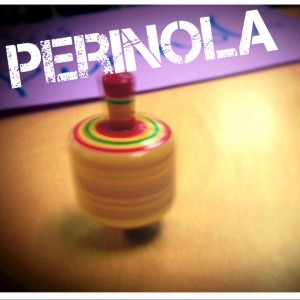 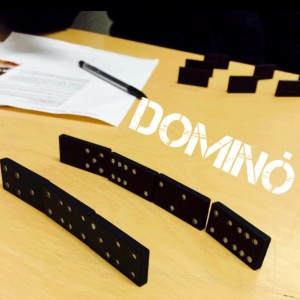 (Check them out on Amazon: Loteria, Perinola, and Dominoes)

I set up stations around the room with the games pieces, the name of the game, and 3 simple questions.

They had 15 minutes to investigate (in any language they wanted), get the game started, and play! It was awesome watching a few jump right in and divide up the research. They started playing and arguing about game rules and re-explaining them to each other. Each group did their own thing and it looked messy, but I loved it. I saw collaboration and teamwork and problem-solving. It was hilarious watching them play Loteria. It was sooooo slow and everyone needed to see the picture.

At the end of class, I asked them a few final questions in the TL.

Which game was the most complicated?

Which one was simple?

Which game is popular in Mexico?

Which game is popular in Venezuela?

Where did dominoes come from?

Which game is your favorite? Why?

The next day I started class with this video.

When they saw how fast the REAL loteria was, they wanted to play again. So we did. I found a native speaker to be my “griton” and we played again!

Needless to say, the secret to getting students to communicate about new topics and practice old ones is to make the lesson about CULTURE. Students naturally bring it back to themselves and their opinions PLUS they learn something new!

What traditional games have you played with students? How did you teach new language with the cultural experience?

I’d like to do jump-rope rhymes one day, but I only know one. (“Osito, Osito…”)  Can anyone help?